Choosing a business school is one of the most important educational decisions you will make.
Check out some of the many advantages of studying at EU Business School.

International
Our student body is comprised of over 100 nationalities, with 98 percent speaking two or more languages.
All Classes in English
All our course content at EU is in English including lectures, assignments, presentations, exams and dissertations.
Experiential Business Learning
At EU, we use the dynamic case-study method; the best tool to teach applications of business theory.
Transfer Between Campuses
EU Business School offers students the opportunity to transfer between campuses in Barcelona, Geneva, Montreux and Munich.

Small Class Sizes
All on campus classes consist of small groups to give students the optimum learning experience.
Excellent Employment Record
Many of our students go on to secure employment or an internship within six months after graduation.
Business Personalities
All courses are designed to develop students' own business personalities alongside the essential theory and knowledge.
Opportunities Abroad
Our strong partnerships with universities across the world enable students to gain an international education experience.
ON THE BLOG
How Are Millennial CEOs Making a Difference in the Way Business Works?

Millennials (1981-1996) get a lot of stick from older generations, who claim they are “lazy,” “unmotivated,” and “too sensitive” in the workplace. However, as they start to take on more senior roles and even run their own companies, it appears that these traits—when viewed in a different light—might just be the key to their success. Let’s look at it another way, then. Millennials aren’t lazy; they value a work-life balance. They’re not unmotivated; they’re just not motivated by the same things as the generation before them. And what some might call sensitive, others would deem compassionate. This has led to […]

The post How Are Millennial CEOs Making a Difference in the Way Business Works? appeared first on Blog | EU Business School. 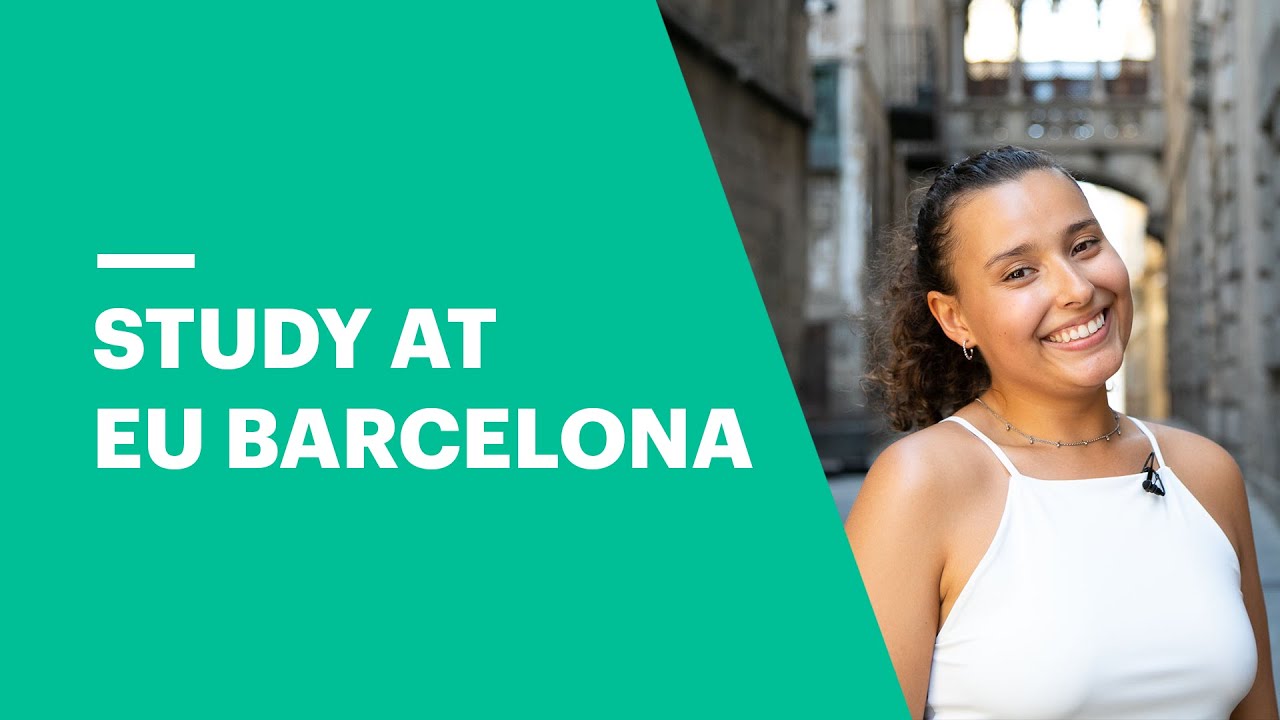 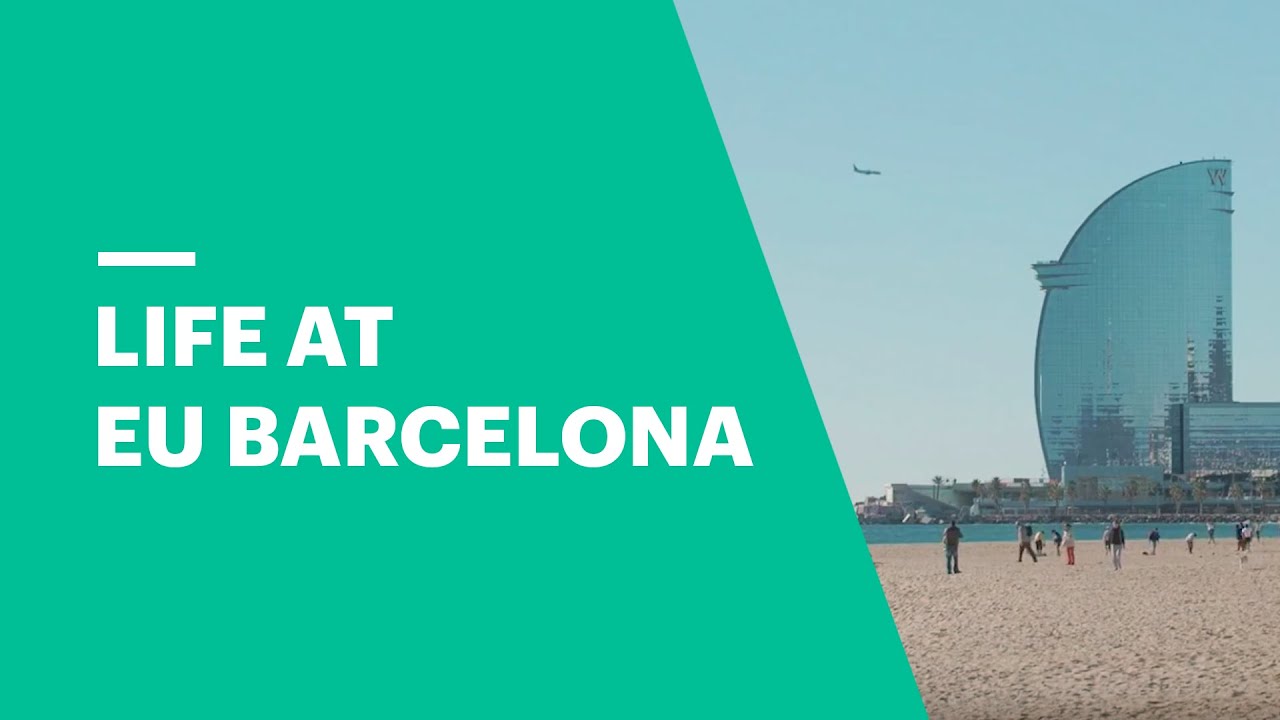 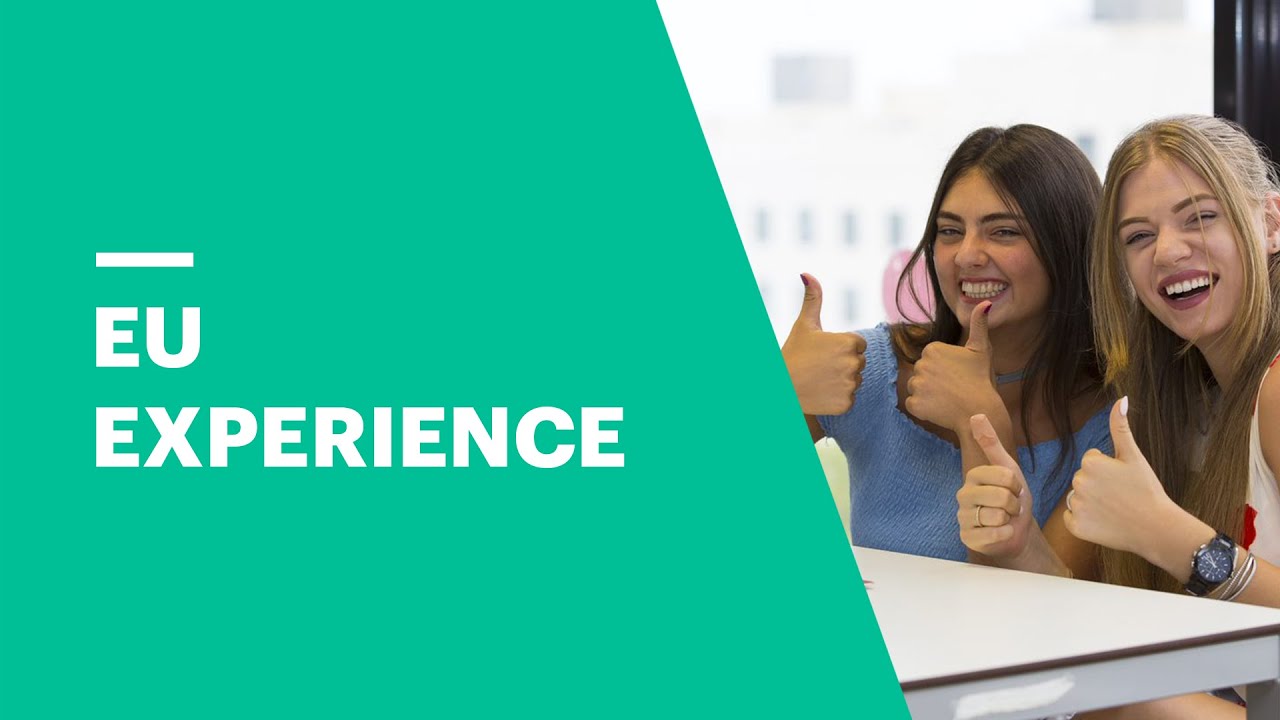 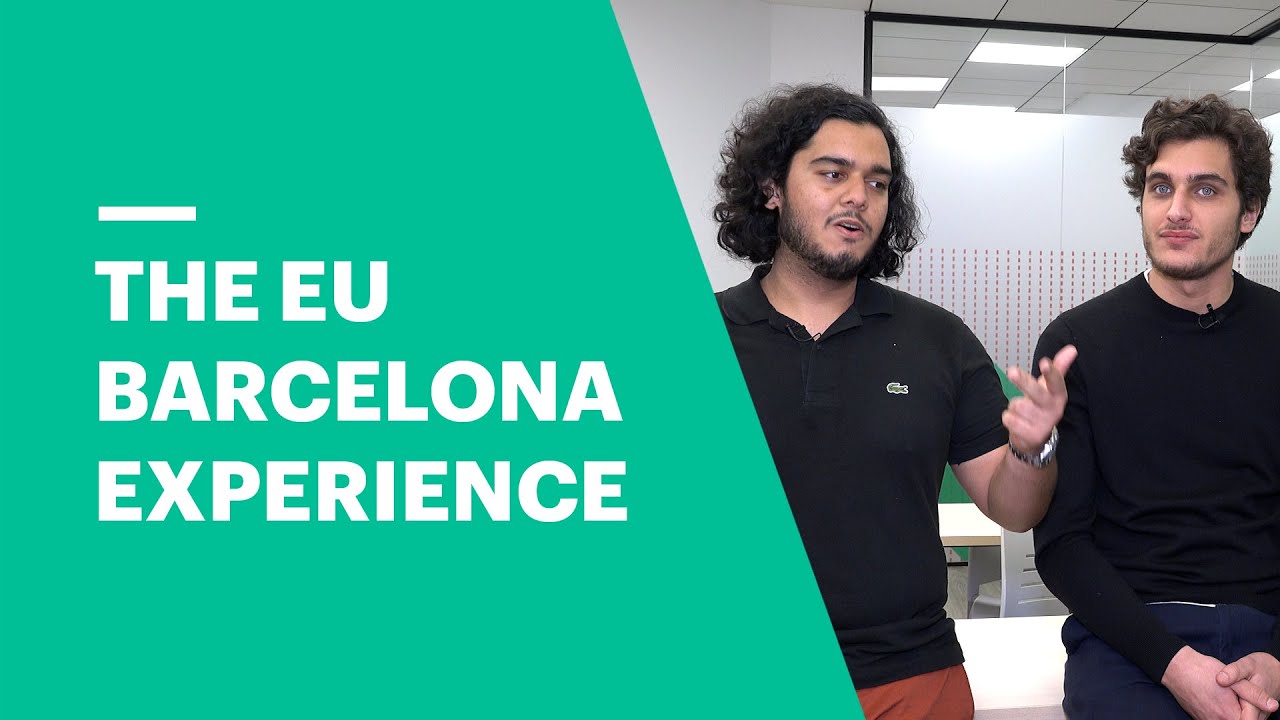 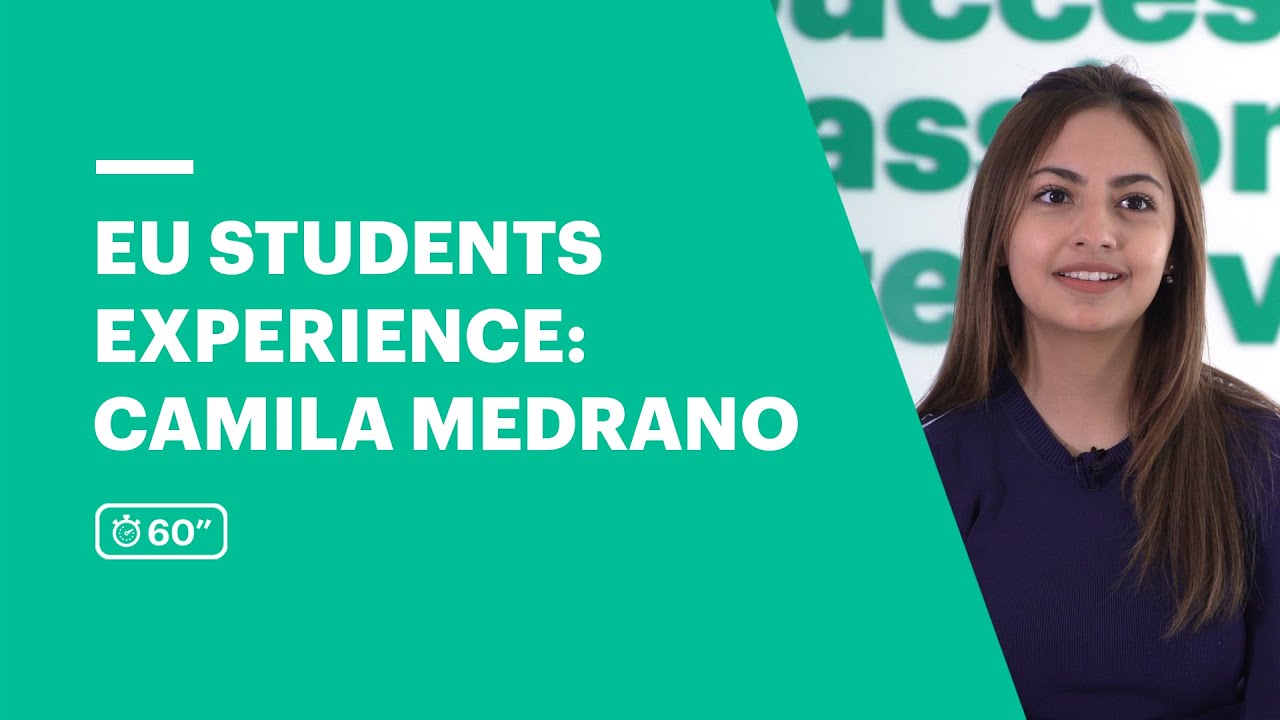 A SELECTION OF OUR PROGRAMS

Below you can find a selection of our programs. All EU Business School programs take a hands-on approach.
This way, students learn through constant interaction with industry experts and utilize real-life case studies in the classroom.

Our foundation programs strengthen students' language and enhance academics,
preparing them to undertake their business studies in English.

Our Business Bridging Program is designed for high school students who aspire to enroll in a bachelor's program but don't have the necessary academic background to do so.

The bachelor's programs in Barcelona have a duration of six or seven semesters. They are designed for individuals
looking to become the business leaders of tomorrow.

Successful leaders in today's business world can integrate knowledge of finance, marketing, management and operations into an effective business model.

As the nature of communications rapidly evolves within the digital world where the lines are blurred between businesses and consumers, it is becoming a vital component of any business.

International business knowledge is essential for individuals who wish to integrate into the modern business world.

Our specialized Master and MBA programs are designed for ambitious professionals who wish to develop their entrepreneurial skills, be exposed to ideas and concepts from the cutting-edge of international business, who intend to accelerate their careers or transition to a new career path. A full-time master’s has the duration of one year. The 11 MBA specializations can be studied full-time in one year, or part-time in two years.

The Master in Management provides students with a complex understanding of how to become an effective leader.

The sports industry is experiencing rapid expansion globally and opening many doors to those with a specialized skill set.

The skills required for communication and public relations have been drastically redefined by changes in social and digital media.

Important global leaders often visit our Barcelona business school campus to share their expertise with our students. Speakers over the past year have included Omar Berrada, COO of Manchester City F.C.; Paul Bulcke, Chairman of Nestlé; Jim Hagemann Snabe, Chairman of Siemens and Mærsk; and Jordi Gual, Chairman of CaixaBank.

WHY STUDY WITH US?